Please call the office to set an appointment.

Dr. Federico J Yanquez is originally from Chile. He then lived in Miami, FL for many years where he received a Bachelor of Sciences at Florida International University. He graduated from Ross University School of Medicine with Highest Honors in 2013 and did his clinical training at Central Michigan University College of Medicine. He did General Surgery Internship at the University of Arizona in 2014 and then Vascular Surgery Residency at Banner University Medical Center/University of Arizona in Tucson. He is fluent in both English and Spanish. Dr. Yanquez has a great interest in limb salvage, diabetic foot and microvascular disease of the lower extremity; he has traveled abroad for further training in limb salvage at the world-renowned ASAN Medical Center in Seoul, South Korea. Dr. Yanquez is a member of the Society of Vascular Surgery (SVS) and the Society of Clinical Vascular Surgery (SCVS).

Dr. Yanquez has been trained in a wide variety of updated minimally invasive endovascular techniques as well as traditional open vascular surgery comprehending a diversity of vascular diseases. 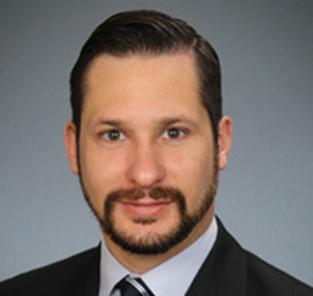